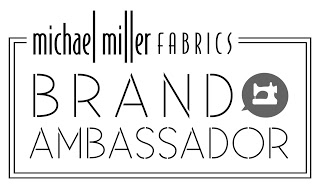 Our next 2021 Brand Ambassador is the wonderful and creative sister duo Missy and Kimie. Their creations are inspiring and we are delighted to be sharing their designs with you.

Learn more about Missy and Kimie here and make sure to follow them and their Michael Miller projects. 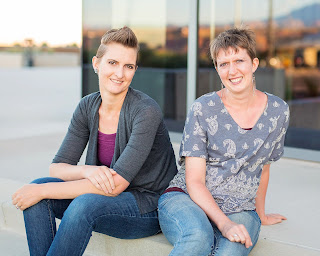 Missy & Kimie's mom taught them how to sew when they were old enough to reach the pedal of the sewing machine. Missy was heavily involved in 4H and had a 4H teacher that taught her how to sew clothes and tailoring.  Kimie sewed a lot of clothing items and did a little quilting, blocks only, and home décor sewing in her high school home economics class. 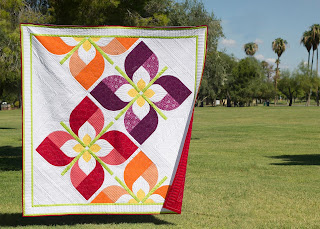 They remember tying quilts at a young age.  Their mom would set quilts up on the giant wooden frames. The first one Missy remembers doing is a panel quilt with Dresden plates printed on it. She helped to tie it when she was 12 and it was on her bed for a long time. After that she started hand quilting baby quilt panels.  Her first pieced quilt was about 20 years ago. It was an applique quilt, with large appliques that she designed. 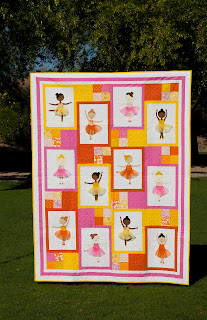 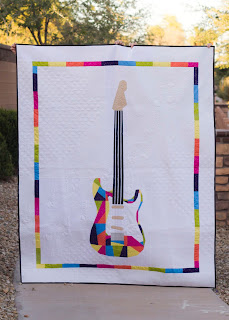 Kimie’s real first quilt was when she got pregnant with her first baby just over 16 years ago. She found out she was having a girl and wanted to make her a quilt. She dove in headfirst, took a photo she found online and turned it into an applique. After doing a little bit of research she proceeded to hand applique and hand quilt it. It took her about two and a half years, and she has done little applique and no hand quilting since, but it was enough to get her hooked and she completely fell in love with the process.

The more time they spent quilting, the more time they spent creating their own designs. As they talked about quilting, they often discussed starting a business together. In 2013, life changes prompted Kimie to go back to school to finally get her degree. In 2014 she took a class and part of it was to start an actual business and create a website for it. She called Missy and asked her if she was ready to make their dream finally happen. Missy took a month sabbatical from work and came to Phoenix so they could get started and they have been working together ever since. 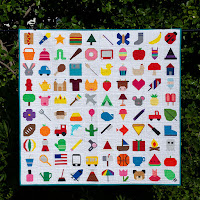 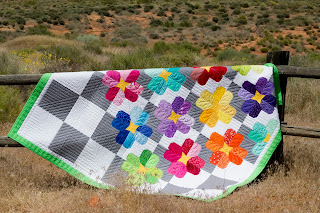 Missy and Kimie have very different tastes. When they first started designing patterns, Missy used lots of prints and it drove Kimie crazy. Kimie preferred to use lots of solids. Missy also loves florals; Kimie only really needs flowers if they are in a vase. They have rubbed off on each other and have found that melted pot that is the two of them.  Kimie even finds herself adding more prints into designs and Missy really enjoys working with solids.  They are also working to push each other to really find who they are and what makes them different. They want to be able to add something to the quilting community and share their unique vision.  They have enjoyed helping each other move outside their comfort zones. They work together through each step of the design process. Even if an idea comes mostly from one person they go back and forth on details and color choices to get ideas from each other, so each design has little pieces of each of them. 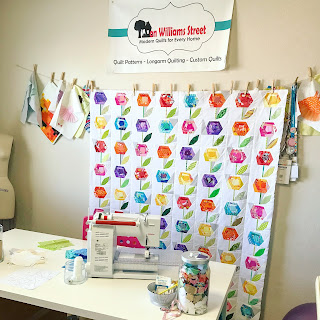 Missy and Kimie have similar personalities, but they also have some very distinct differences. Missy is incredibly organized and keeps everything tidy, Kimie works in organized chaos. If they had to work in the same sewing room, they might not be successful. However, they both really enjoy various parts of the process, Missy does the piecing and applique and is amazing at the tiny pieces and precision. Kimie does not have the patience for that and has adopted the philosophy finished is better than perfect. She really loves the quilting and happily finishes all the quilts.  She is incredibly talented at finding what will work best to highlight the design.

They have both discovered a love of teaching quilting to others and have dedicated a portion of their time to creating videos and tutorials to help others learn.  They want to help others find their own voice in quilting and be able to create something that is unique to them.

Be Sure to follow them with the links below to see all the Michael Miller fun they'll be sharing!

Add this widget if you love MMF! 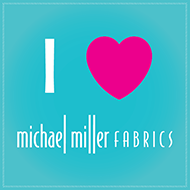 Making it Fun on Bloglovin'! 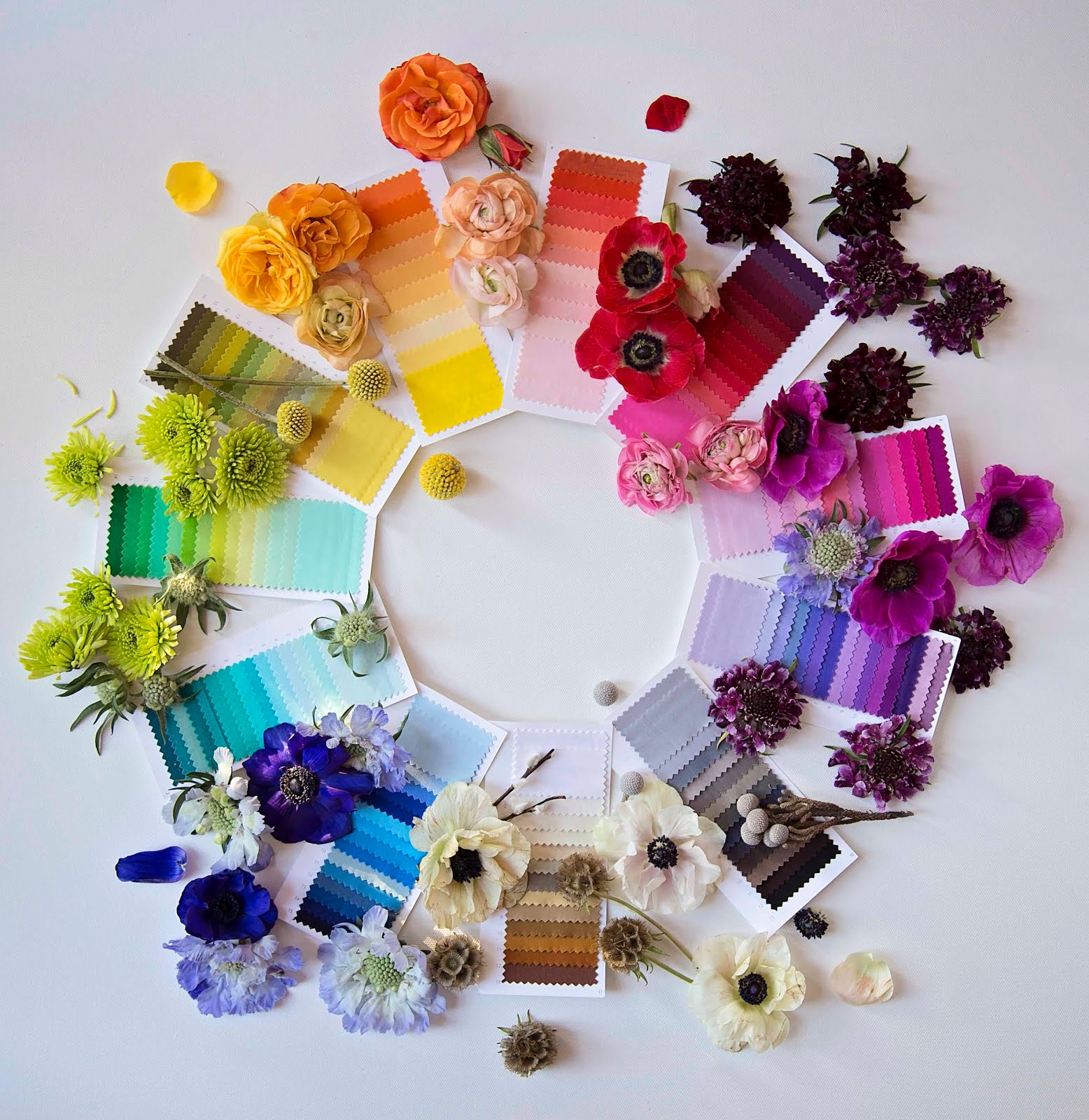 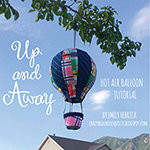 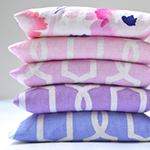 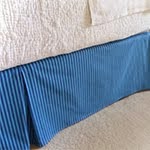 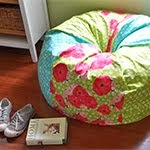 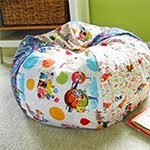 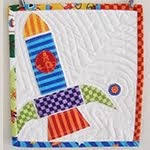 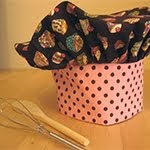 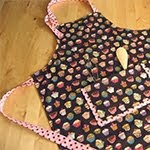 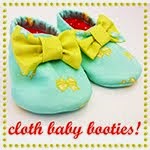 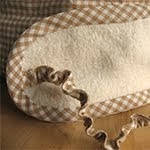 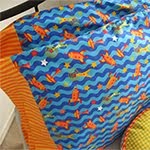 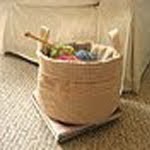 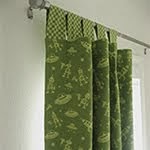 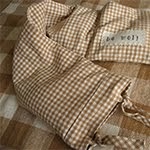